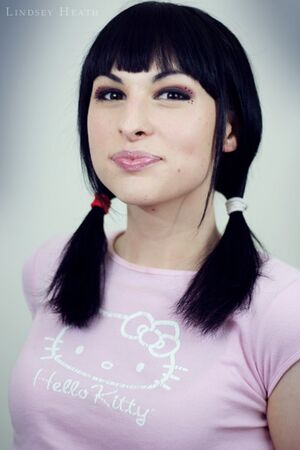 Line Trap's MySpace profile listed him as male until 2008/03, when it was changed to female. On 2008/10/04, she apparently couldn't make up her mind and was listed as male again. It was once again changed (at some point) to female, until all known profiles were deleted.