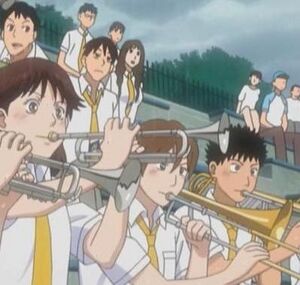 These are supposed to be dogs...