Difference between revisions of "Sub-chan" 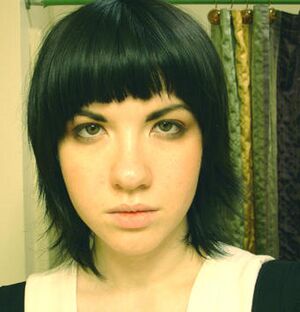 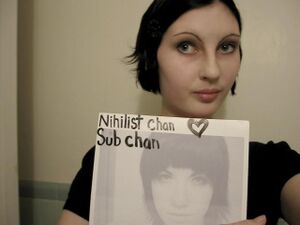 The sagging nature of her breasts "looked like torpedoes" to some /b/tards and thus dubbed her Submarine-chan before shortening it. After Sub-chan posted a picture stroking her ex-boyfriend's cock, /b/tards trolled her, complaining that her boyfriend was unworthy of her. When questions regarding the OPs identity arose, Sub-chan posted video responses defending her identity. Later, Sub-chan disappeared from /b/, never to be seen again.