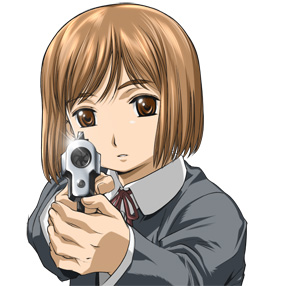 I was there for the .net

First I did the real Wikichan. Then I didn't do the fake Wikichan, because fuck them.

Then I signed up for Lurkmore bc in 2010 it was pretty clear Wikichan was dead and I had nowhere else to go.

Four years passed with me doing nothing. Except for a couple things. Becoming pals with Jake of Blindmute-Loli and then later Brian Fretton of Romeo-san and Juliette. After both of them admitted they were making it up as they went along I wanted in on the action attention. I ended up writing the Liliad. Yeah, the ending took a long time to think of. For those who felt like it was pandering: fuck you dude I tried.

So I got that attention I'd always wanted and went away for a bit.