The Internet is Serious Business 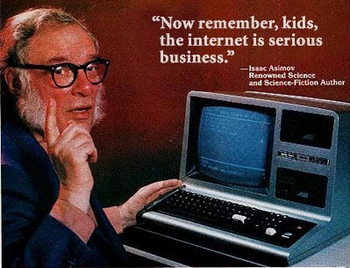