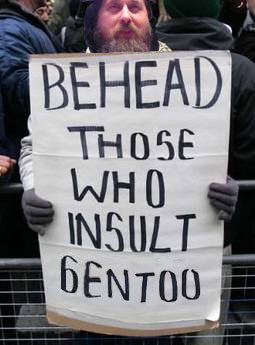 Richard Stallman (or RMS) is the president of the Free Software Foundation (FSF) and founder of the GNU Project. 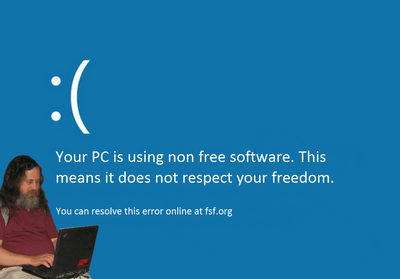 The GNU/Linux interjection is a copypasta based on Richard's rant and his other writings over the years.

In early-mid 2011 Stallman released a rant-like post about the name of the Linux operating system and why, while everyone calls it Linux, it should actually be called GNU/Linux. The rant was used on /g/ as excellent copypasta for trolling.

At a conference in Brazil, Stallman was angered by an audience's failure to understand his English. Stallman then cursed at this failure and banged his microphone against a table onstage.