On this topic, I think this meme might be inspiring other Japanese artists. One popular one (someone write an article for him btw) Juan Gotoh had this pic in his 'Beach Lesson' manga (pg12): 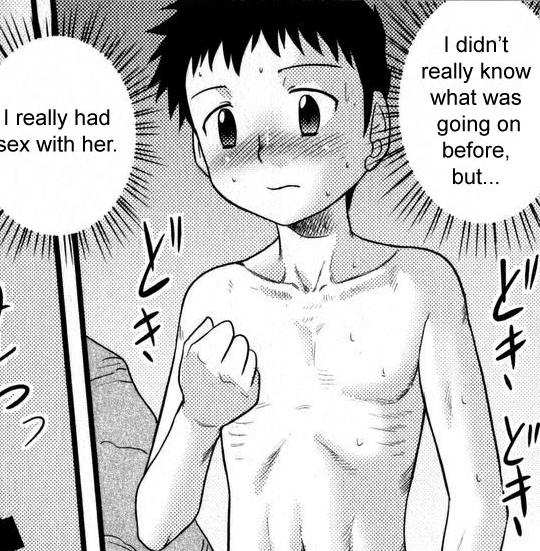 I'm sure you guys can see the resemblance: 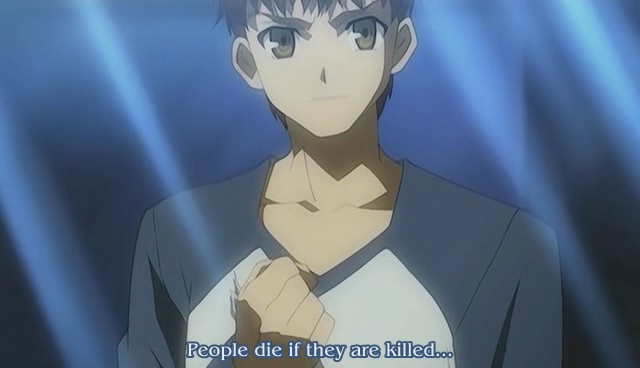 Since it refers to obscurity regarding sex, it's almost like Gotoh has fused two of Shirou's memes. The guy is amazing. Obviously there are some differences (Shirou's clenching his fist more tightly and is more assertive, but then he didn't just deflower his sister) but I dunno, seems too much to be a coincidence. Tyciol 03:31, 9 September 2008 (UTC)